Svante has committed to lending nature a hand by preventing CO₂ generated by the world’s key industries from entering the atmosphere. And it’s happening in Saskatchewan, at a pilot test plant with Husky Energy.

For the first time at an industrial scale, Svante’s technology is capturing 10,000 tonnes of CO₂ per year. Our approach is tailored by separating the CO₂ from the nitrogen contained in the flue gas generated by industries such as cement, steel, and oil/gas.

With a capital cost at less than half of the other existing technologies, Svante makes industrial-scale carbon capture technology a reality. At a single facility, this technology can do the work of 10 million trees. Svante offers companies in emissions-intensive industries a commercially viable solution to capture large scale CO₂ from existing infrastructure – A powerful incentive for industry to join mother nature as an ally in the fight against climate change. 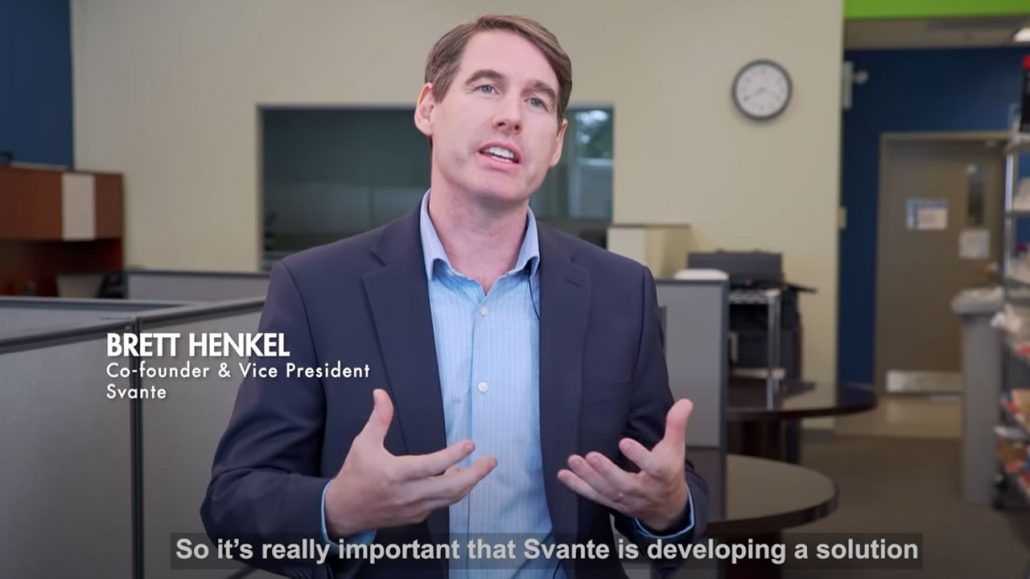 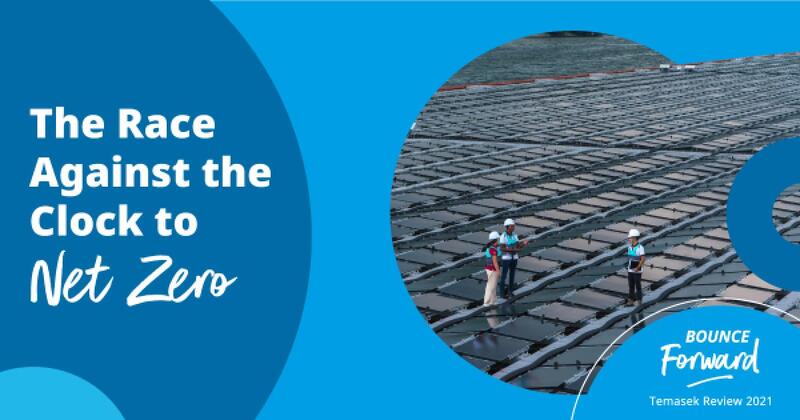 The Race to Zero: Fighting Climate Change with Decarbonisation Solutions... 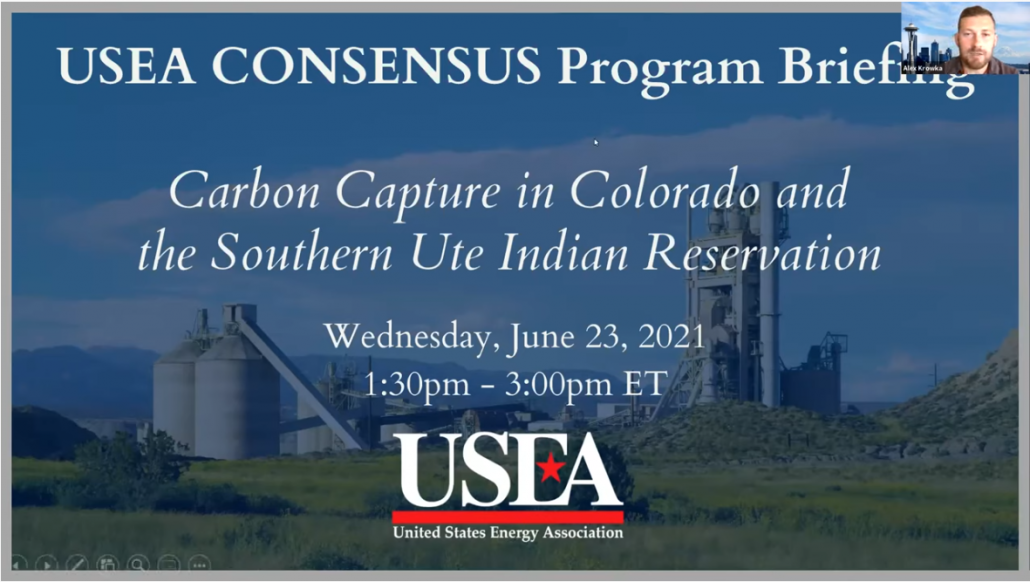 Webinar | Consensus: Carbon Capture in Colorado and the Southern... 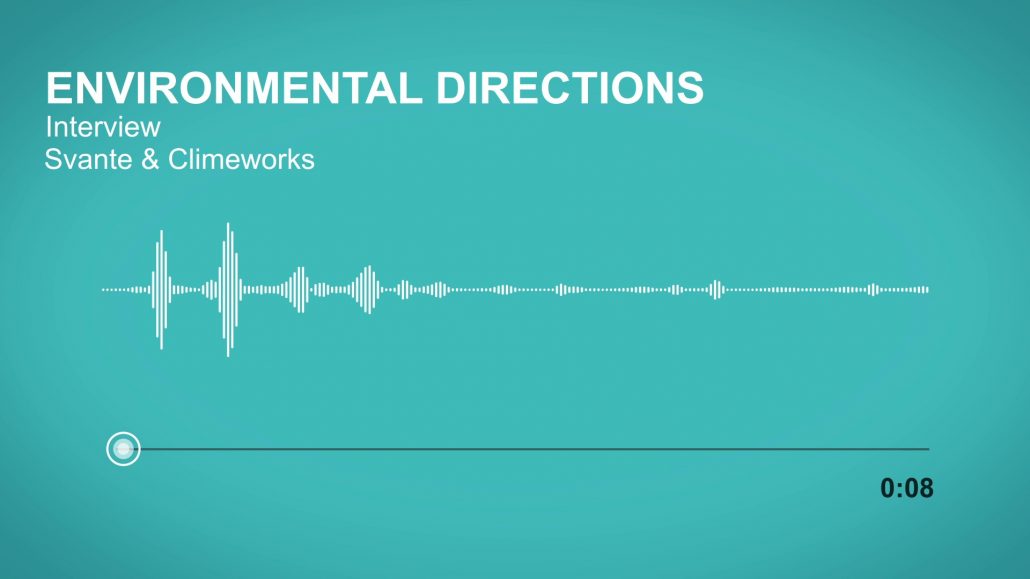 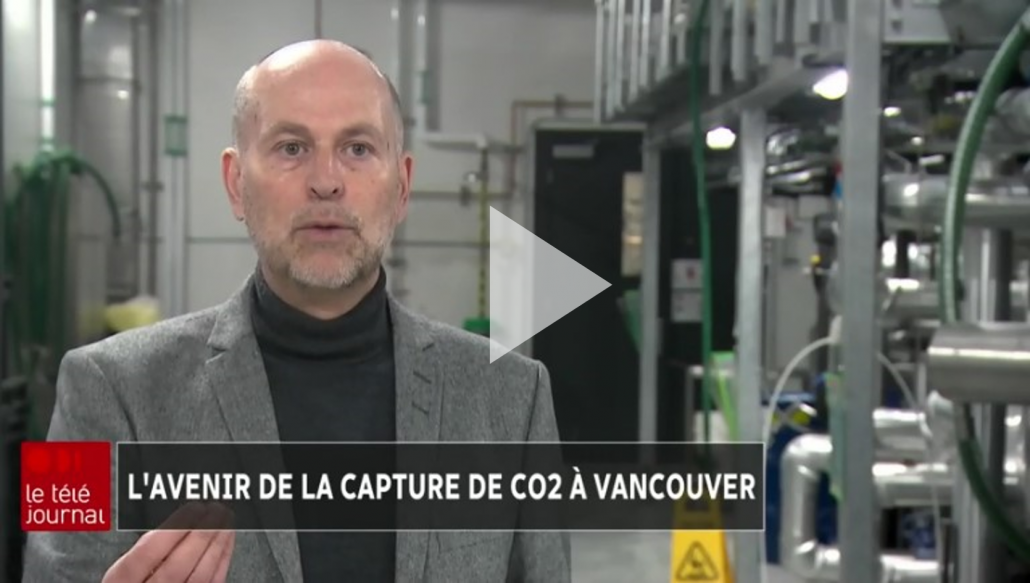 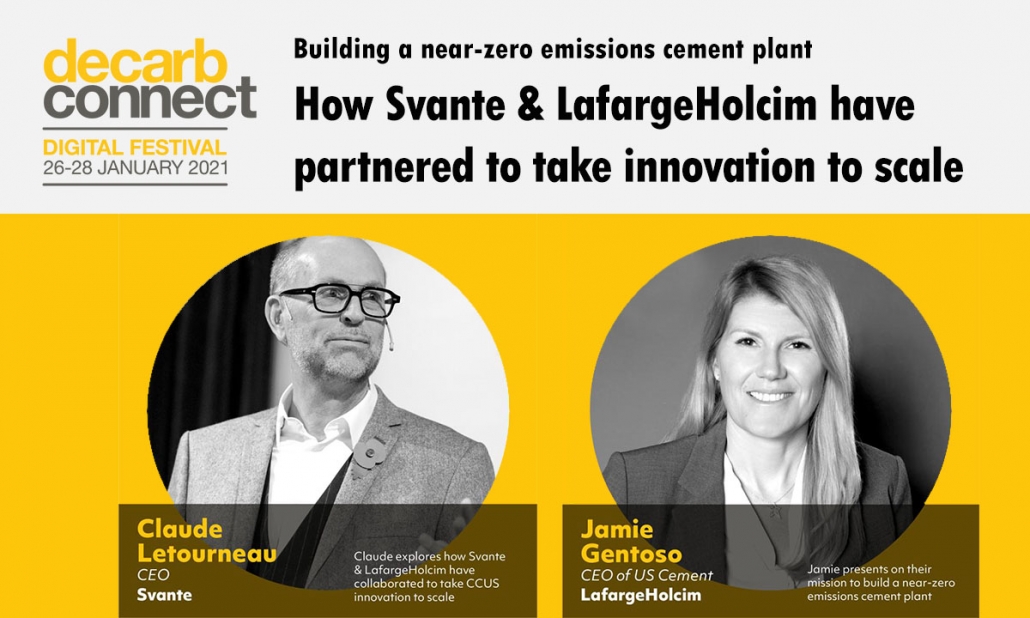 How Svante & LafargeHolcim have partnered to take innovation to... 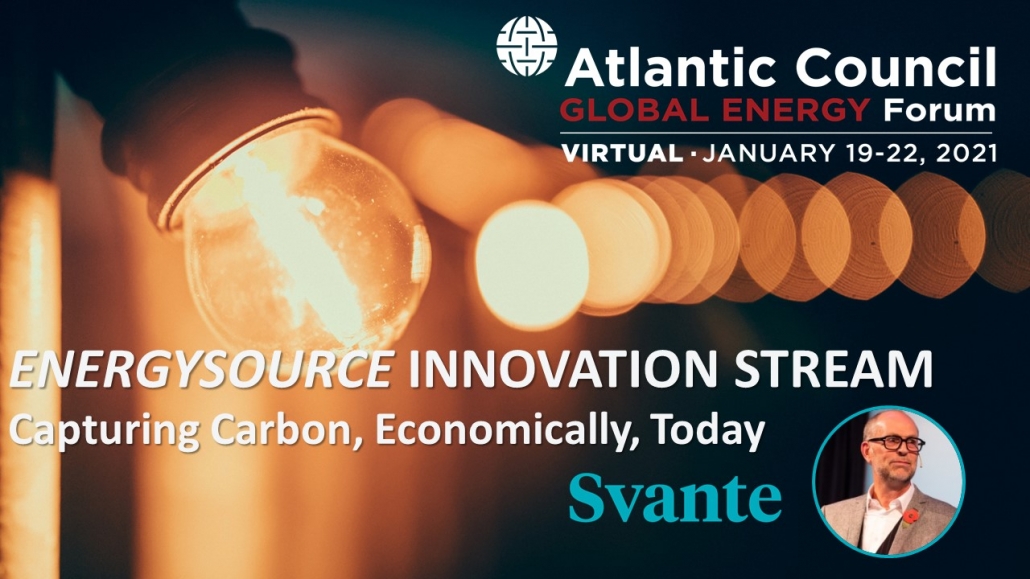 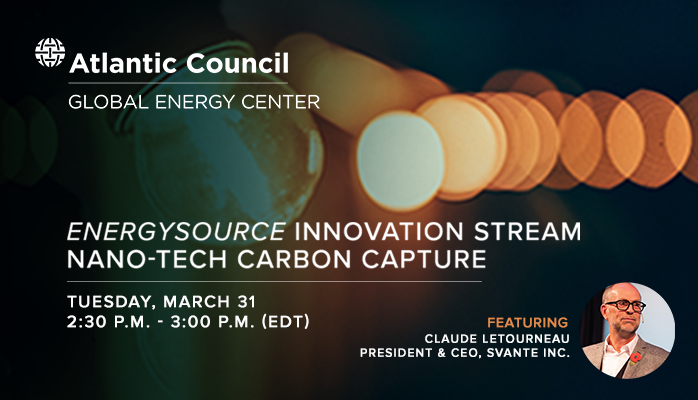 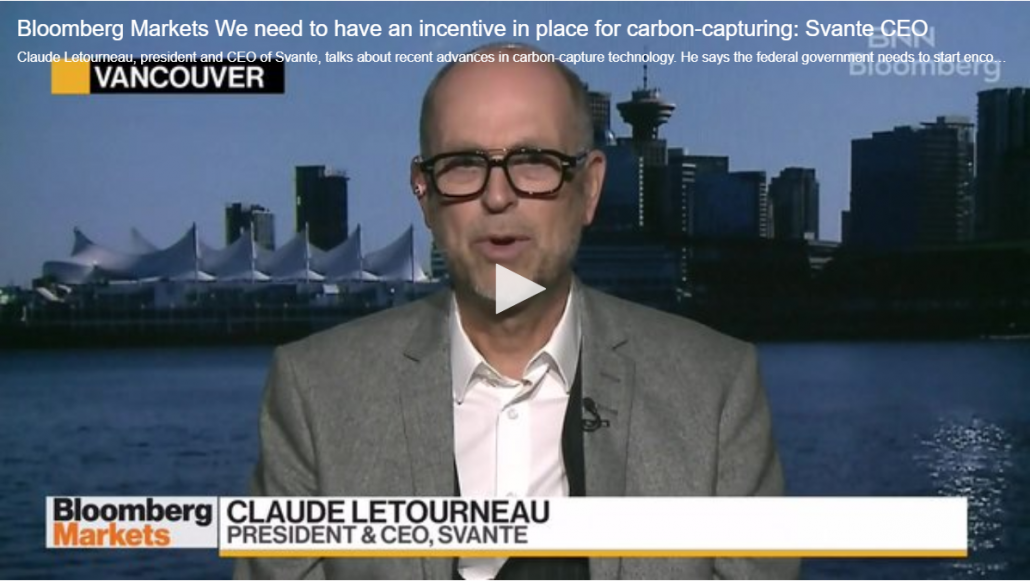 BNN Bloomberg | We need to have an incentive in...