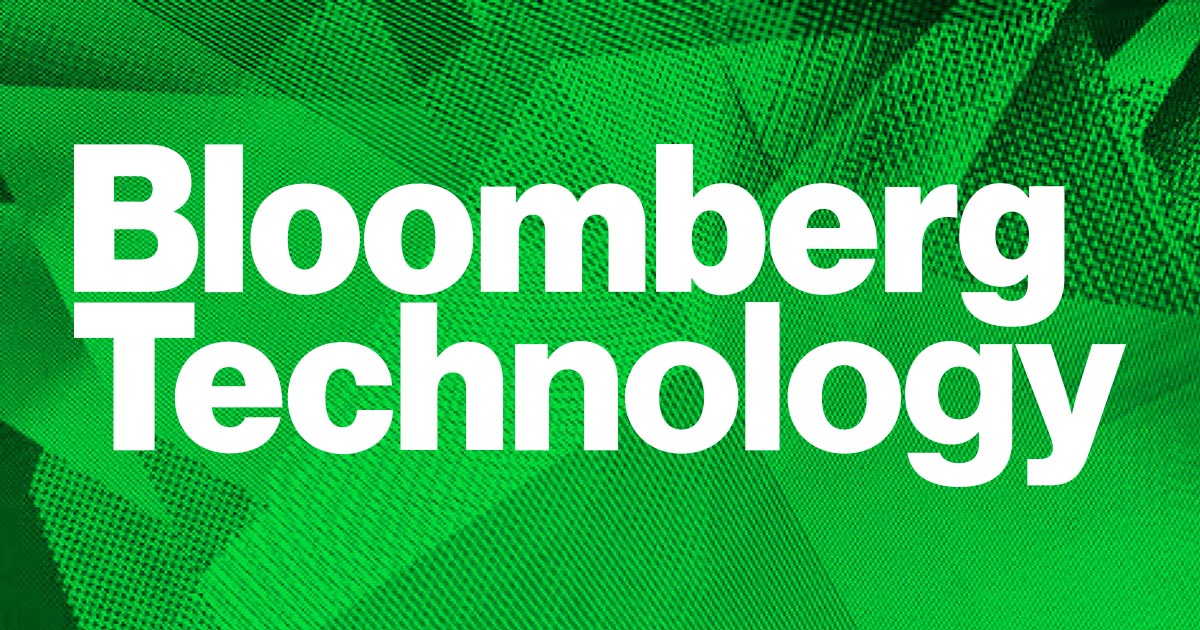 Two companies that come at carbon capture differently will be working together with a goal to lower the cost of the technology by about 80%, making it more widely accessible in the fight against climate change.

Canada-based Svante Inc. will provide Climeworks, a Zurich-based pioneer in direct-air-capture, access to its patented solid absorbent technology, the companies said in a statement. They plan to develop facilities that simultaneously capture the greenhouse gas from both industrial sources and ambient air.

The goal for Climeworks: Cut costs for capturing CO2 from ambient air to about $100 a ton from around $600 now. High costs and the lack of a market has largely meant that carbon capture technology is only economically viable for multibillion-dollar facilities connected to large, industrial emitters.

Combining the companies’ systems will “create a game changer in the industry to be able to do direct-air capture at a smaller-sized plant,” Svante Chief Executive Officer Claude Letourneau said in an interview.

A dramatic expansion of carbon-capturing technologies will be necessary for limiting global warming to 1.5 degrees Celsius (2.7 degrees Fahrenheit), according to last year’s report from the United Nations Intergovernmental Panel on Climate Change.

Climeworks introduced a commercial-scale, direct-air capture plant in 2017, which it says was the world’s first such facility. The plant in Hinwil, Switzerland, near the company’s headquarters in Zurich, looks like a scaffold studded with 18 jet engines, and filters 900 tons of C02 out of the air a year.

Svante and Climeworks to work together
Scroll to top