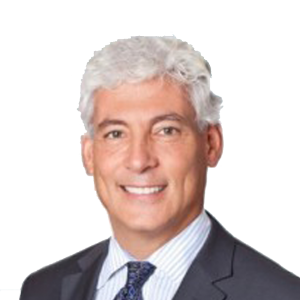 Steven Berkenfeld , founder and principal of Ecotopia Consulting, recently retired as a Managing Director in Investment Banking at Barclays where he served as senior sponsor of the Environmental and Social Impact Banking Initiative, was co head of the firm’s Cleantech Initiative and led the banking effort for Emerging Industrial Technology companies Former chair of the board of the Sierra Club Foundation, and sponsor and board member of several projects and organizations focused on social impact and sustainability

Nobel Laureate and Former US Secretary of Energy
Svante

Dr. Steven Chu is currently the William R. Kenan, Jr. Professor of Physics and Professor of Molecular and Cellular Physiology at Stanford University. He served as Secretary of Energy in the first Obama administration. Before serving as Energy Secretary, Dr. Chu was Director of the Lawrence Berkeley National Laboratory (LBNL) and Professor of Molecular and Cellular Biology at the University of California, Berkeley. Dr. Chu won the Nobel Prize in Physics in 1997 for “development of methods to cool and trap atoms with laser light.” 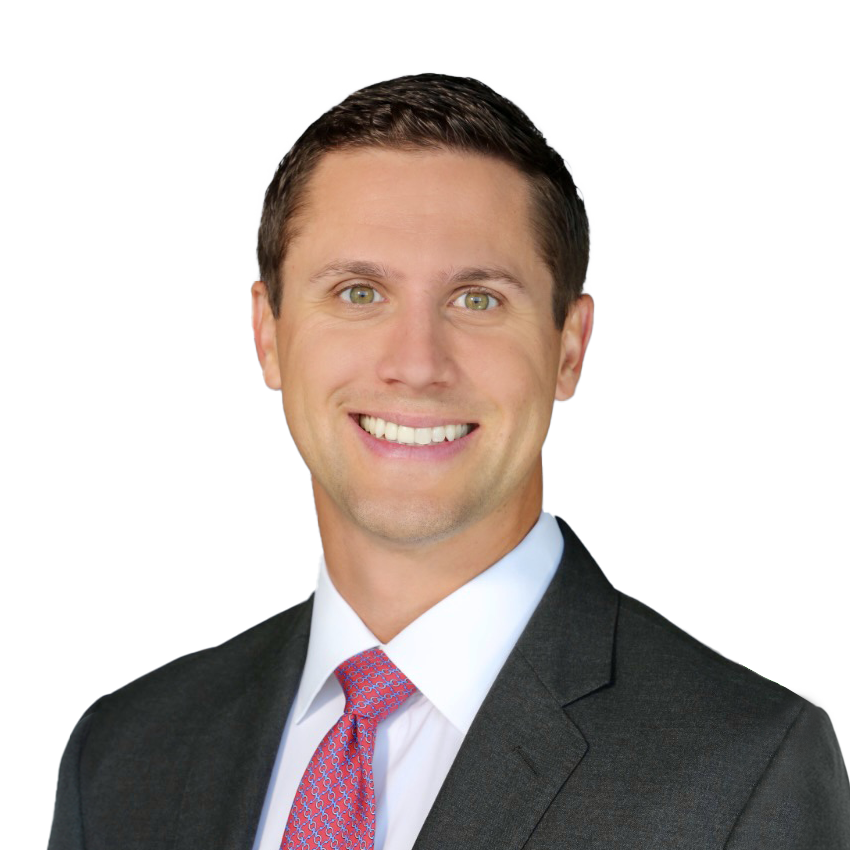 Curtis Schickner is an Investment Principal at OGCI Climate Investments. Prior to joining OGCI Climate Investments, Curtis was an investor at Constellation Technology Ventures, the venture-investing arm of Exelon Corporation, where he was responsible for sourcing, structuring, and managing new investments at the intersection of energy, sustainability, transportation, and smart cities. Curtis holds a B.A. in Economics from the University of Maryland, Baltimore County. .

Tim Vail has a long career of successfully building energy companies in the downstream and alternative energy arena. His latest venture, Arbor Renewable Gas, focuses on the conversion of waste wood biomass into pure hydrogen at industrial scale for chemical producers and refiners. Prior to Arbor, Tim founded G2X Energy in May of 2012. Tim’s central role at G2X was developing, financing, and building of world scale energy infrastructure projects, using proprietary processes and a proven execution team, that convert abundant natural gas into methanol and ultimately automotive gasoline. Since the founding of G2X, Tim grew the business into one of the largest producers of methanol in the world, commissioning the world’s largest methanol plant located in Beaumont, Texas. In May of 2018, Tim sold G2X Energy to a group of private investors that included his largest investor, Consolidated Energy Limited of Zurich. Prior to his current position, Tim was President and CEO of Synthesis Energy Systems, Inc, a global developer of coal gasification facilities. During his tenure at SES, Tim successfully listed the company on the NASDAQ. Before SES, Tim held various leadership roles including Director of Commercialization of General Motors fuel cell program, head of alternative energy technologies at Enron Corporation and an MLP securities law practice with Andrews & Kurth. Tim holds a J.D. from the University of Houston Law Center and a B.A. in Economics from The University of Texas at Austin. He resides in Houston, Texas with his wife, Elizabeth, and eighteen-year-old twins, Peter and Alexandra

Chairman of The Roda Group
Svante

Roger Strauch is chairman of The Roda Group, an early stage venture capital group, based in Berkeley, California. Roger co-founded the firm with Dan Miller in 1997. The firm is focused on investment opportunities that address the consequences of climate change, stress on the Earth’s natural resources and the increased demand for low carbon energy. The Roda Group is lead or co-lead investors in: mOasis, Inventys, Gridtential Energy, Inc., which has developed an advanced lead acid battery that incorporates semiconductor wafers inside the battery to greatly increase performance in energy storage applications; and Axine Water Technologies, which has developed a low cost and chemical-free solution for treating industrial wastewater. 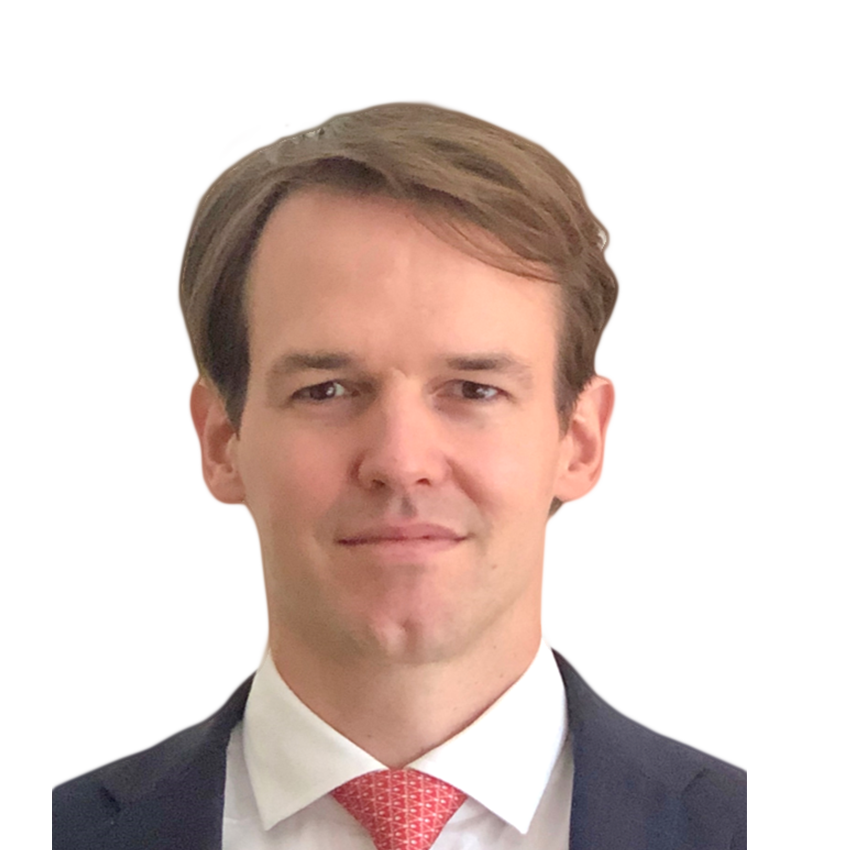 Pieter Houlleberghs is a Director, Investment at Temasek, where he covers the Clean Energy & Environmental industries in the Americas. Prior to joining Temasek, Pieter was an energy sector investment banker with UBS, Rothschild and Barclays in Paris, London and Sydney. Pieter holds an MBA from INSEAD and Masters in Engineering (MEng) degrees from Imperial College London and the Ecole Centrale de Lyon.

President and CEO of Svante
Svante