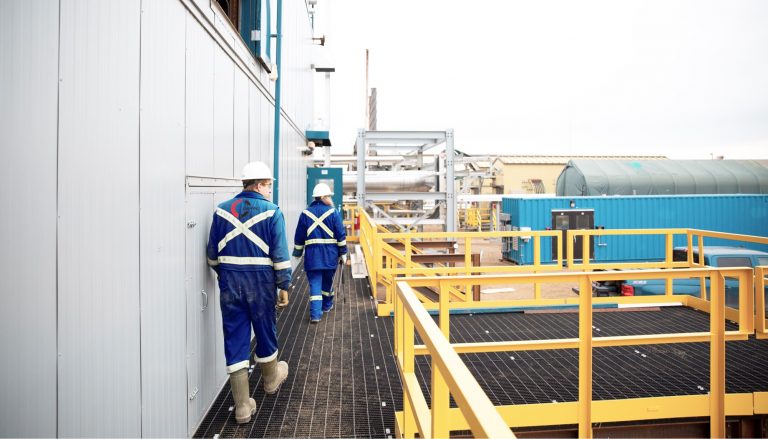 Svante’s technology is currently being deployed in the field at pilot plant-scale by industry leaders in the energy and cement manufacturing sectors. The CO2MENT Pilot Plant Project – a partnership between LafargeHolcim and TOTAL S.A. – is building a 1 tonne per day plant in Richmond, British Columbia, Canada that will re-inject captured CO2 into concrete, while the construction and commissioning of a 30 tonne per day demonstration plant was completed in 2019 at an industrial facility in Lloydminster, Saskatchewan, Canada.  The demonstration plant is currently operating with an up-stream factor of about 85% and achieving the design performance.

‘’We are very proud to become the engineering and construction partner of Svante for the deployment of this novel technology leveraging our expertise in building carbon capture plants. New technologies have the greatest probability of success when deployed with an integrated project delivery approach by organizations skilled at driving cost and schedule certainty,’’ said Jon P. Gribble, EVP Services, Kiewit Engineering Group Inc.

“With the development of new sustainable investment strategies, in combination with government policies such as the United States’ 45Q tax credit to incentivize industry and traditional project financing, the financial sector is poised to support industrial scale carbon capture that will have a meaningful impact on the climate change,” said Claude Letourneau, President and CEO of Svante.  “These projects along with the US DOE-NETL funding are an important external validation that we are becoming a significant global technology provider in the carbon capture space across a range of large-scale industrial applications like cement and blue hydrogen”.

Svante offers companies in emissions-intensive industries a commercially viable way to capture large-scale CO2 emissions from existing infrastructure, either for safe storage or to be recycled for further industrial use in a closed loop. With the ability to capture CO2 directly from industrial sources at less than half the capital cost of existing solutions, Svante makes industrial-scale carbon capture a reality. Svante’s Board of Directors includes Nobel Laureate and former Secretary of Energy, Steven Chu; CEO of OGCI Climate Investments Pratima Rangarajan; and Steven Berkenfeld, former Head of Industrial & Cleantech Practice at Barclays Capital. To learn more about Svante’s technology, click here or visit Svante’s website. You can also connect with us on LinkedIn or Twitter @svantesolutions.

Kiewit is one of North America’s largest and most respected construction and engineering organizations. With its roots dating back to 1884, the employee-owned organization operates through a network of subsidiaries in the United States, Canada, and Mexico. Kiewit offers construction and engineering services in a variety of markets including transportation; oil, gas and chemical; power; building; water/wastewater; industrial; and mining. Kiewit had 2019 revenues of $10.3 billion and employs 23,000 staff and craft employees. For more information on Kiewit’s projects and carbon capture capabilities, click here or visit our website. 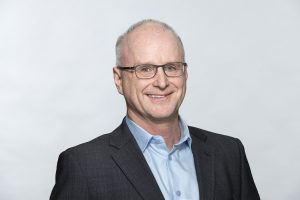 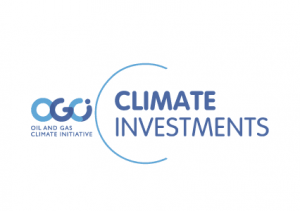 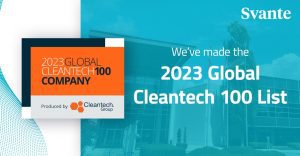 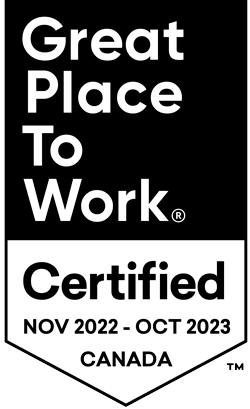